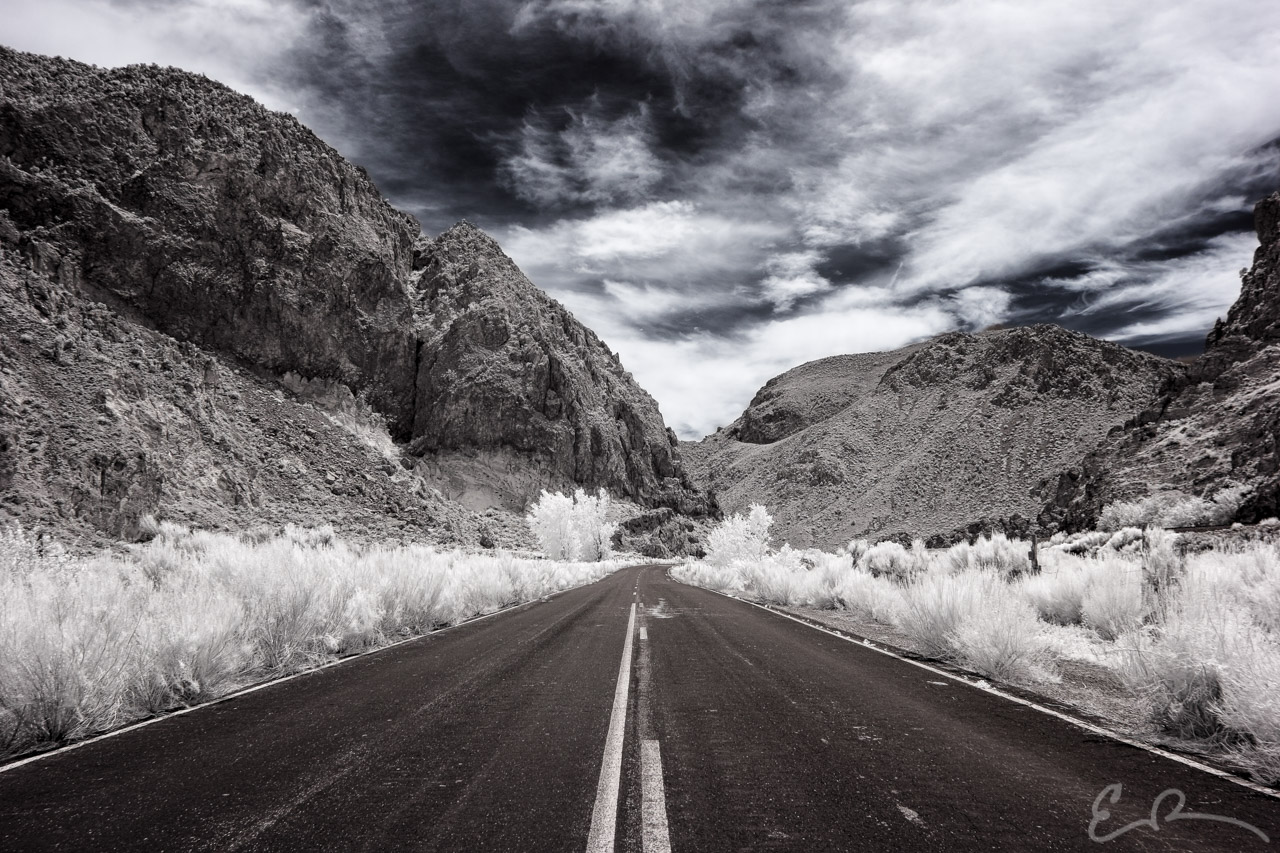 One of the most common processing techniques on infrared photos is swapping the Red and Blue channels in Photoshop.  It isn’t something that I usually do, because a camera with an 830nm filter doesn’t have a lot of red response.  Little red means little blue after the Red/Blue channel swap.

However, once in a while I get a shot that, with a little work, gives a good blue response after the channel swap, and I thought these shots would be fun to share on Sundays.  Most of these images are going to be shots that I’ve shared before, but have had the Red/Blue channel swap performed to generate a new unique look.  In the future I may re-visit some of my old photos and re-process them and post them as Sunday Funday shots.  Hope you enjoy (map)!