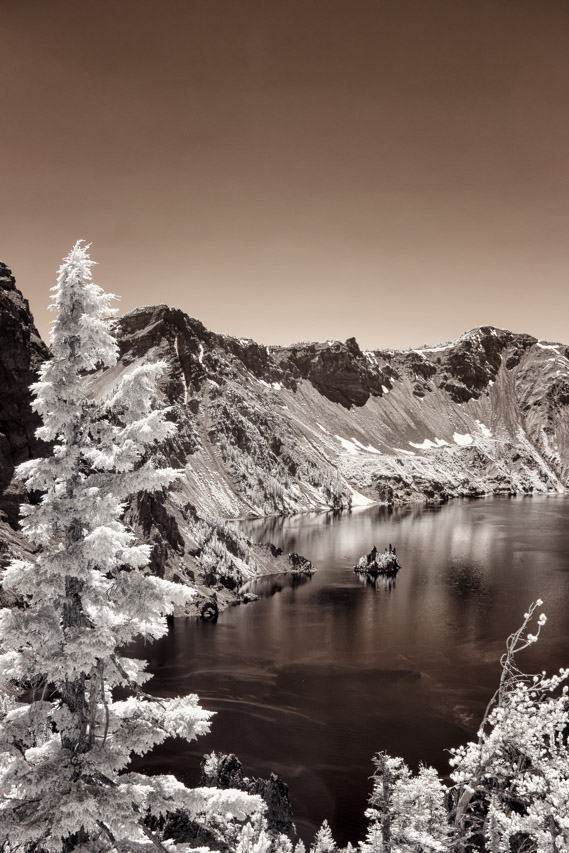 Ahhh Sundays, nice relaxing Sundays.  Hanging out at the house and figured I’d get another Sunday Funday out and into the wild.