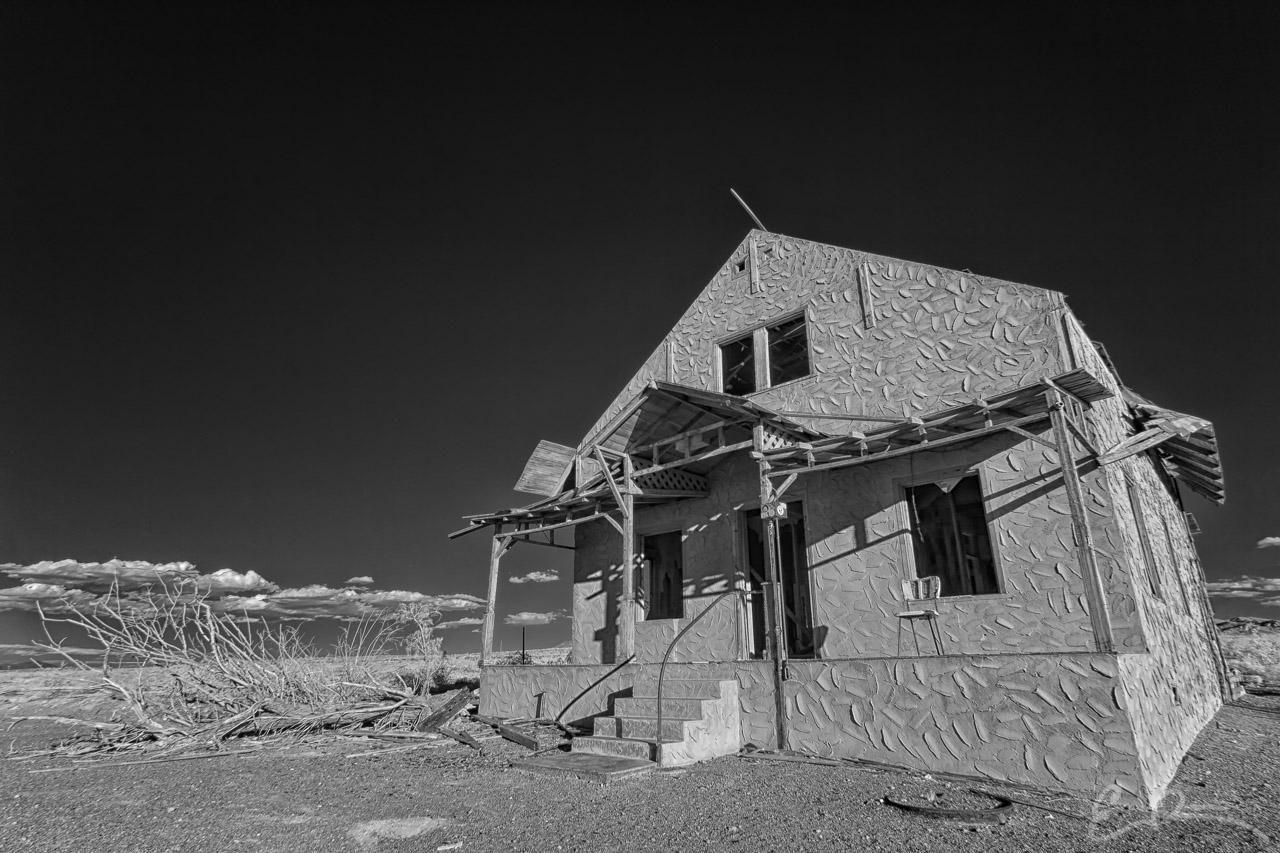 My Route 66 road trip concluded at the small town of Ludlow. There really isn’t much left of the town. Ludlow was one of the luckier Route 66 towns in that it was able to literally move closer to Route 66 ,after it was re-aligned, and Interstate 40 once it was complete. This ability to move closer to the Interstate has only delayed the inevitable. Ludlow is now really nothing more than a couple gas stations and small café huddled around the Interstate exit (map).